5 amazing places you can visit without leaving your armchair. 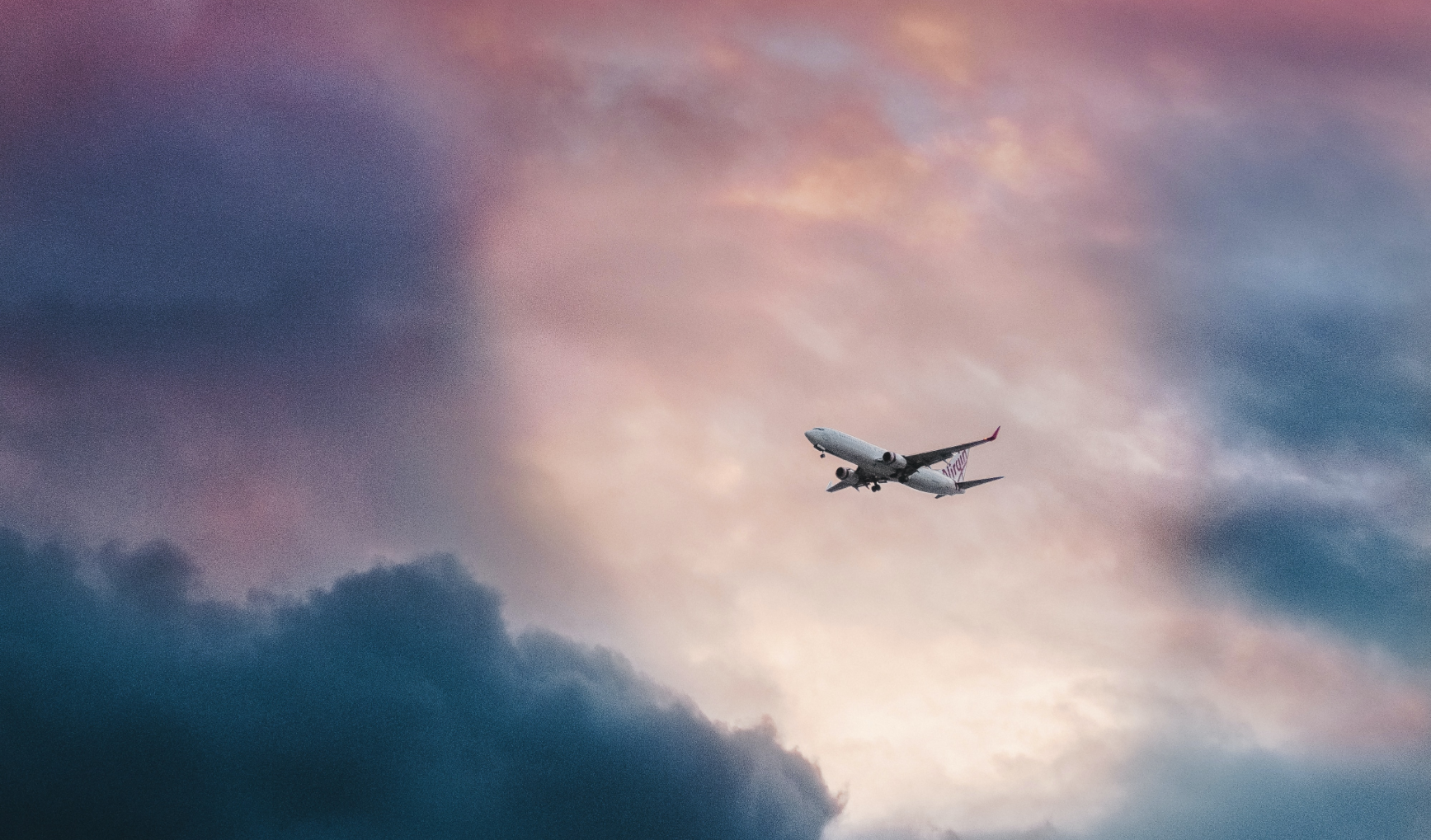 Travel has slowly begun to open up post Covid-19. However, travelling via Vaccinated Travel Lanes (VTL) can still be a big hassle. Between the mandatory pricey PCR tests every 7 days and the copious amount of paperwork needed, most people still prefer not to travel during these times.

Well, don’t worry. With the power of virtual tourism, you can travel the entirety of Asia, without leaving the comfort of your home. No PCR tests needed.

From bustling cities to rural locations with breathtaking views, each country in Asia offers rich culture, history, and experiences never seen before. You could spend a lifetime exploring, and never get to fully explore the region of Asia.

Here are the top 5 locations you can experience with Trally.

Japan, the land of the rising sun, has something for everyone. Nature lovers can enjoy the fabulous views of Mount Fuji, the pastel pink sakura during spring, as well as the meandering Takachiho Gorge.

Explore historical sites in Tokyo like the Imperial Palace, the Sensoji Temple in Asakusa and the biggest shinto temple in Tokyo, The Meiji Jingu Shrine.

You may not be there in person, but your host will guide you through the wonders of Japan.

Sword Fight with the samurai here.

Seoul, the capital of South Korea, is home to several historical sites. The most notable being Gyeongbokgung Palace and Bongeunsa Temple.

Fans of historical Korean Dramas can also let your guide bring you around Jeonju. Jeonju is famous for its historic buildings, sports activities, and innovative festivals.

For fans of shopping, explore local markets like Myeongdong Market and Dongdaemun Market. Look around the local streets and take in the atmosphere.

Macau was under Portuguese rule until 1999, before it was transferred back to China. The Portuguese left behind unique Portuguese architecture, street names and surprisingly, casinos.

Did you know that Macau is the only city in China where gambling is legal? The Portuguese legalized gambling and casinos in 1844, and the city was granted Special Administrative rights when China took over. Casinos and Gambling remained Legal.

One of the oldest temples in Macau, A-Ma temple is dedicated to the Chinese Sea-Goddess Mazu. The name Macau was thought to be derived here. Step foot into this UNESCO world Heritage site and take a look for yourself.

One of Macau's best known landmarks in the world, The Ruins of St. Paul's are the ruins of a 17th-century Catholic religious complex. Built from 1602 to 1640, it was one of the catholic churches in Asia at the time. After 400 years of Portuguese rule, the Macanese culture is a mix of South Chinese and Portuguese. Macau is where you can experience when East meets West.

Much like Macau, Hong Kong is also under the one country, two rule system. Hong Kong was under British rule until 1997. It was then transferred back to China.

Since then, Hong Kong has grown to be an economic powerhouse. Hong Kong now has one of the largest number of skyscrapers of any city in the world. Let your host bring you on an adventure in the hustle and bustle of Hong Kong. From theme parks to the Tian Tian Buddha, Hong Kong has it all.

Fans of cultural and racial diversity can explore the major enclaves of each race - Chinatown, Little India, and Kampong Glam. Each area has striking sights and scenes, especially during cultural events and festivals.