Trally reached another milestone as it receives USD300,000 funding from Macau Government to support the brand's expansion and growth. 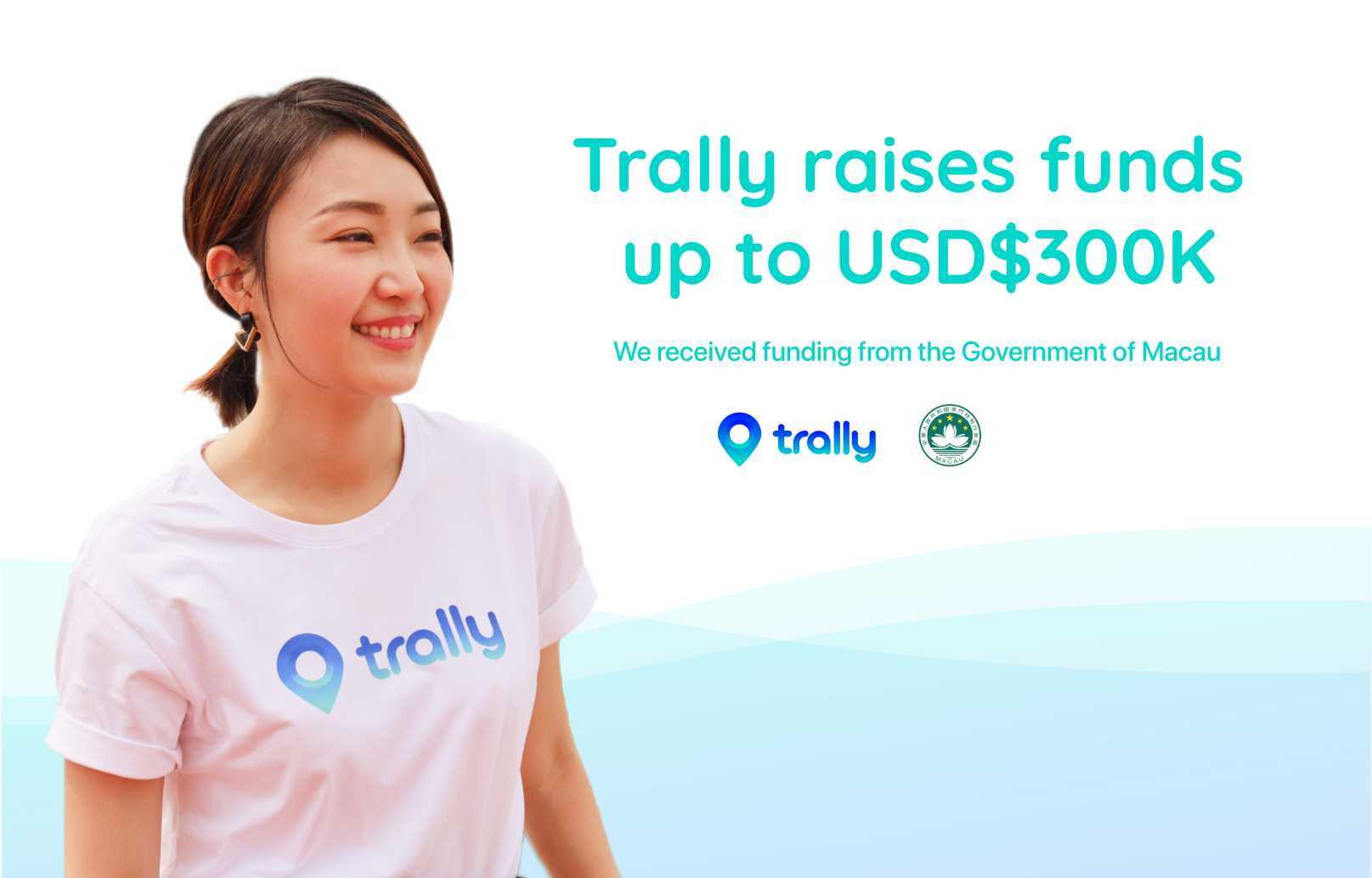 Trally Secures Funding of USD 300,000, What Does It Mean For The Future Of Trally?

After pitching to the Macau Cultural Board Committee, Trally managed to successfully secure a funding of USD 300,000.

This investment would be a huge stride in Trally’s favour, and being the first of its kind in Macau,

While this may mean a great advancement for a tech start-up like Trally, the journey is hardly without setbacks.

If anything, the challenge has barely begun, and the onus would be on the team to overcome the various obstacles laid in their path to success.

The Big Players In This Industry

Virtual tourism is a relatively novel idea, and rightfully so, considering how COVID was the impetus for people to start experiencing the satisfaction of “travelling” through a screen.

The pandemic gave way to experiences that would otherwise mean very little to avid lovers of exploration.

Understanding that, AirBnB Online Experience & Amazon Explore beat the rest to it and became the first movers in the virtual tourism industry.

Trally then fits in nicely as the gap in the Asian market, as AirBnB and Amazon still cater largely to the eastern community.

Which also means that the big players aren’t so much a threat as they are friendly competition growing in the same direction.

As people grow to be accepting of the idea, it helps Trally’s case, as they continue to build a loyal following among the Asian community.

Still An Unconventional Approach To Travelling

Few have heard of virtual tourism, and even lesser have tried it.

The struggle, and also the primary goal, would be to first amass a huge user base before Trally becomes profitable.

Tackling that issue, Trally has focused their acquisition initiatives to provide value to its users.

For example, every single individual that signs up with Trally would enjoy a free virtual tour with no commitments or obligations expected.

Trally is also allowing its hosts, those that signed up to show others around, to keep majority of their earnings. 80% of what their tours are priced at would go directly back to the hosts themselves, making it alluring for people to actually want to come onboard and start a side hustle doing what they love.

Can It Actually Replace Tourism?

The Board Committee is concerned about whether or not virtual tourism can completely replace travelling, but the same concern isn’t shared by Trally.

That is not even their slightest intention.

Trally’s standpoint remains firm – that they are not a replacement to travelling, but more so an alternative.

While the world is still plagued with diseases that deny us access to travelling, Trally’s intentions become crystal.

They are providing another source of relief for wanderlusters that feel trapped in today’s climate. The intention was never to replace tourism, and it never will be.

The Future Of Trally

The Macau Cultural Board Committee recognises that Trally may be a prime example that will push forth the start-up scene in Macau, encouraging more to put their business ideas to the test.

The concept of virtual tourism is also, by nature, fresh and creative, and will be able to attract the vast majority of the younger audience – especially the generations that are familiar and comfortable with spending hours on the internet.

Beyond that, Trally will be able to organically promote tourism in Macau, spreading cultural awareness for the city. More than monetary benefits, Trally is stepping up to achieve milestones for its hometown like no previous initiatives could.

Join our waiting list to enjoy a FREE tour on Trally!

You can now sign up for the waiting list that will grant you full access to all features of the Trally app as well as one free tour of your choice.