Discover 5 places where you can experience movie magic in this climate.

Step into the silver screen and experience movie magic with Trally 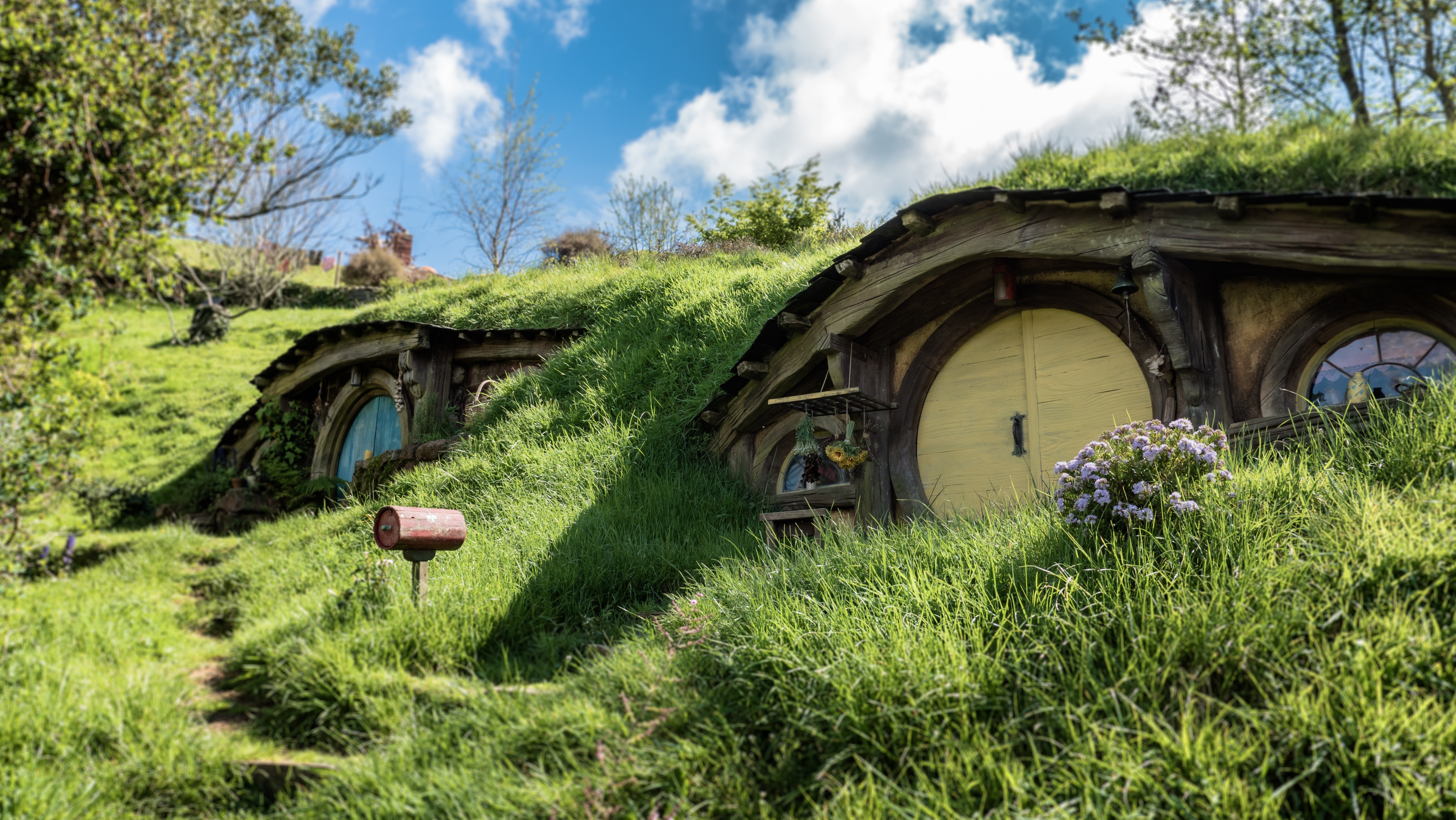 Celebrate, movie buffs. With Trally, you can experience it all without leaving the comfort of your own home. You can now visit your favourite movie locations virtually, without dealing with the hassle of travel amidst this covid climate.

Here are 5 places you HAVE to visit if you’re a huge movie fan.

Even though it's been more than a decade since the release of JRR Tolkien's blockbuster, one does not simply walk away from Middle Earth. The Lord of the Rings trilogy had the most striking scenes filled with amazing scenery. Filmed in New Zealand, you too, can experience Middle Earth for yourself.

From the Shire and Hobbiton to the fiery depths of Mount Doom, New Zealand has it all. You can visit the lush dairy farming landscape around the Waikato town of Matamata, where the village of Hobbiton was created.

You can also enjoy the views of Mordor and Mount Doom, commonly known as Mount Ngauruhoe, while participating in the full-day Tongariro Crossing.

You may never have a Hagrid come up to your door and proclaim that you’re a wizard, but you can still experience the magic with the Harry Potter Tours in London.

Let our expert host guide you through the world of Muggle London as you discover the real-life counterparts of the locations you saw in the movie. You start at one of the most iconic places in Harry Potter - Platform 9 ¾, located at King’s Cross Station. The highlights of the tour include the Ministry of Magic, The Geometrical Staircase at St Paul’s, the Muggle Prime Minister's Office, and many more.

Book your own Harry Potter pilgrimage and feel the magic here.

One of the most famous places in New York is Times Square. As an avid movie buff, you no doubt will be able to name multiple movies that were filmed at Times Square. From extreme car chases in Fast & Furious to Spiderman fighting off Electro in The Amazing Spider-Man 2, Times Square has seen it all.

Another iconic place in New York is Wall street. Depicted in many a movie about finance and the stock market, it is one place a movie buff has to visit. One of the biggest movies it was featured in was The Wolf of Wall Street. Follow along the path of Leonardo DiCaprio’s character and be fully immersed in the moment.

Take a bite out of the big apple here.

Discover the filming locations for King’s Landing, Walk down the Jesuit stairs and put yourself in the shoes of Cersi. Explore the city where the capital of the Seven Kingdoms is filmed.

The old city walls of Dubrovnik are one of the most famous aspects of the city. At almost 2km in length, it is perfect for a casual walk. Enjoy one of the best views over the Adriatic seas.

Visit Arboretum Trsteno, where you can explore all the locations from Gardens of King’s Landing. Stop at Fort Lovrijenac (Red Keep) and see where the Iron Throne sits. Finish off with a trip to the Game of Thrones museum.

Have an unforgettable experience of Game of Thrones at the spot where it took place. You can sign up here.

Los Angeles, the home of the world famous ​​Hollywood Boulevard, is one place you have to visit if you’re a movie buff.

Visit iconic locations like Randy’s Donut where the iconic donut scene in Iron Man 2 was filmed.

For those who are looking to see the inner workings of the movie industry, you can also participate in movie studio tours.

Check out their virtual tour here.