Korea is an exciting place with many unique traits. Many fun facts about this country make it unique even among other Asian countries. It's not only about the food and culture, though! Some exciting laws make life different for residents in other countries worldwide. 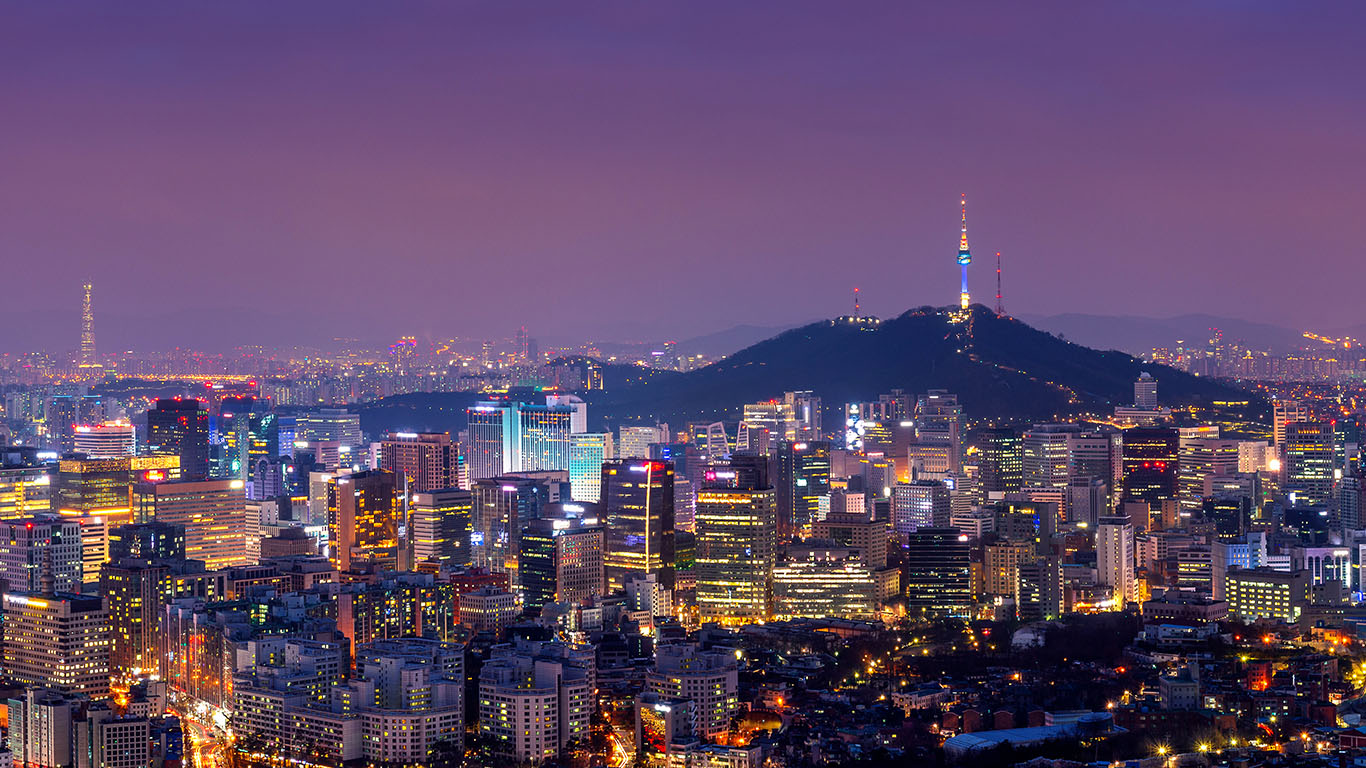 This country has unique laws and culture compared to many other countries worldwide, as well as some fun facts!

Food is the essence of everything in Korea.

Korean food is the essence of everything in Korea, and it is diverse, relatively affordable and full of flavour. You can find Korean restaurants worldwide now, but there's nothing quite like eating at one in its country of origin.

If you're thinking about visiting Korea for any reason whatsoever, then make sure you try some Korean cuisine there. The food really is fantastic!

Seoul is so modern.

Seoul is ridiculously cool. If you're a fan of urban energy, nightlife and food, you will feel at home in Korea's capital. The city is also the third most significant metropolis in the world, so if you like cities with more people than any other place on Earth—you'll love it here!

Koreans are also famous for respecting rules, which makes traffic easy to handle. This gives Seoul an added sense of safety compared to other large cities around Asia.

Seoul is an energy city: people from all over South Korea shop or eat (and yes: drink). You'll find everything from fashion stores selling designer clothes at reasonable prices to street stalls selling delicious street food near every significant subway station.

South Korea has more than 4000 islands.

South Korea has more than 4000 islands, so there are plenty of places to go if you love the water or just want to get away from the busyness of Seoul. Most people visit South Korea's famous beaches and resorts, but the country also has unique island experiences. Like the Deokjeokdo Island, where Koreans and the Incheon Tourism Organization made a pretty cool festival for foreigners and locals alike. Jeju's Sunpia Island, where dinosaurs once lived and Ulleungdo's Seogwipo Beach, where you can sunbathe at sunrise.

One of the highest broadband penetration in the world.

South Korea has the highest broadband penetration in the world. In fact, over 80% of its population is connected to high-speed internet. This means you'll be able to watch videos on Youtube, play video games and do many more things online without experiencing any lag or buffering issues.

The smartphone is a big thing here.

In South Korea, the smartphone is a big thing. In fact, it's so big that there are more smartphones in South Korea than people. The average South Korean spends more time on their phone than any other country in the world: an average of 12 hours per day - that's over half of your waking life! This can be attributed to several factors, including an excellent wireless network service, low-cost data plans and cheap smartphones. Also, no one wants to take their eyes off their screens because it's essential to be connected all the time and still be able to talk to people in person.

The presence of mobile phones here is so strong and pervasive that they have become part of our culture: for instance, many dating sites require you to upload your photos via smartphone rather than via desktop computer; taxi drivers often accept payments via smartphone instead of cash; food delivery services like UberEATS will allow you to order from restaurants using an app on your phone rather than having someone come knock at your door or call you up on the phone (and sometimes even allowing you tip through said app); even paying for grocery shopping at stores like Costco using Apple Pay has become commonplace these days!

K-Pop is enormous, and it's everywhere.

K-Pop, short for Korean pop music, is a genre of popular music originating in South Korea. It is characterized by a wide variety of audiovisual elements and styles considered unique to South Korea's culture. K-Pop has spread globally since its introduction in 1992. It has become one of the most famous music forms in East Asia and North America. The genre also has a significant following within Europe, Latin America, Southeast Asia and Oceania.

There are more plastic surgeries than anywhere else in the world.

You might not know this, but the people of Korea love rice wine. It's a straightforward, colourless alcoholic beverage made from rice, water and yeast. The fermentation process is similar to other kinds of alcohol like beer or sake. Rice wine can be consumed neat or chilled with ice cubes, served over ice in a glass, mixed in cocktails, or used in cooking.

Rice is cultivated throughout southern Asia, including China, where it has been farmed since at least 3,000 B.C.

You can drink in public.

Drinking in public is allowed, but only in designated areas. The government has set up certain parks where you can legally drink alcohol, like the Han River Park and Gwanghwamun Plaza. These spots are popular with locals who want to enjoy a beer while enjoying the beautiful scenery. You should also be aware that drinking alcohol outside these places is illegal and could land you a fine!

This country has unique laws and culture compared to many other countries worldwide, as well as some fun facts!

Korean culture is unique and exciting. It's also different from other countries worldwide, making it fun to learn about!

In conclusion, Korea is an exciting place with many unique traits. Many fun facts about this country make it unique even among other Asian countries. It's not only about the food and culture, though! Some exciting laws make life different for residents in other countries worldwide. If you're interested in learning more about what makes Korea so unique, check out our Instagram feed!